What is advocacy in the inflammatory bowel disease (IBD) community? Even advocates don’t agree on exactly what this means, maybe because we all advocate in our own unique way. 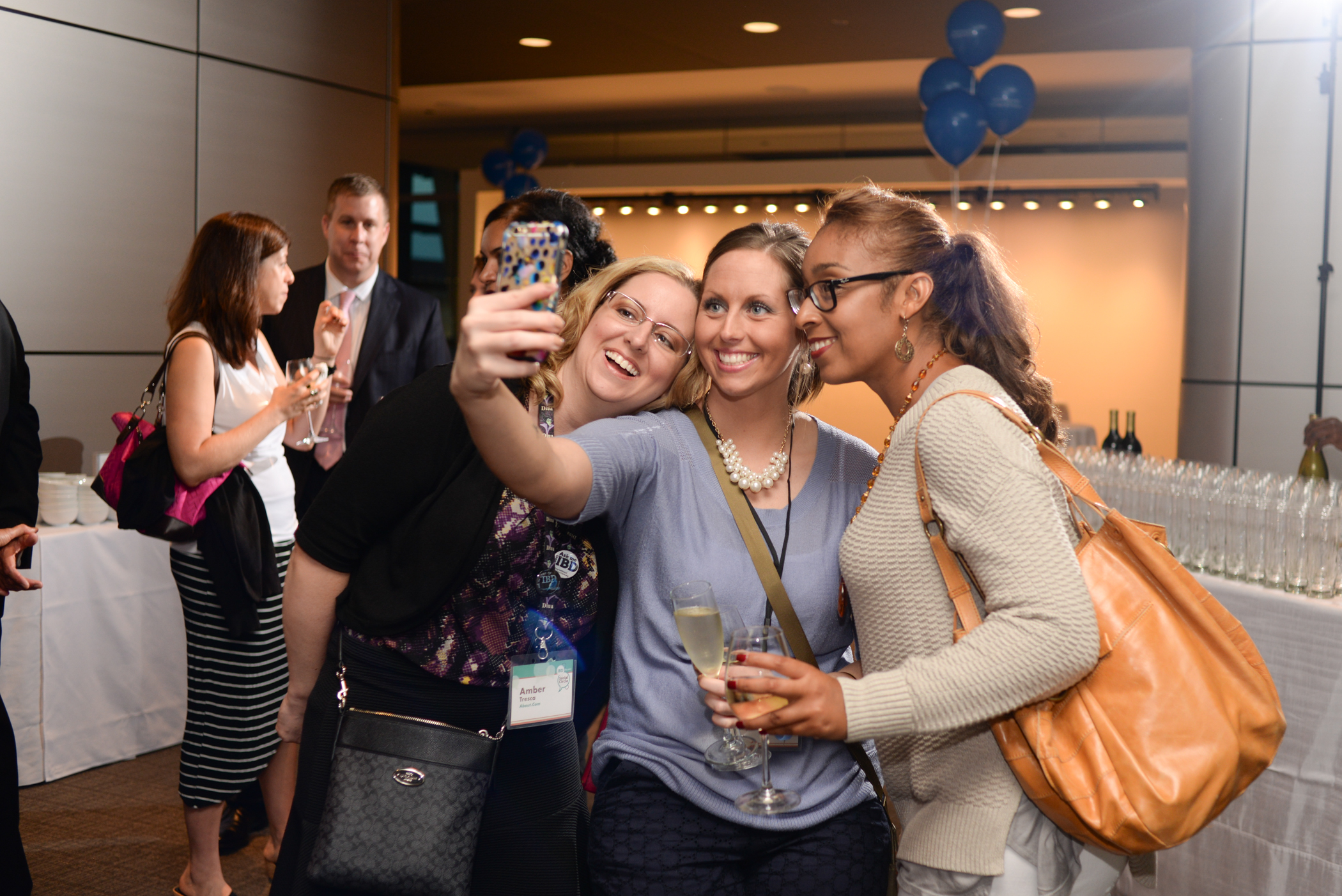 Myself, Kelly Crabb, and Brooke Abbott at the Premiere of Ryan Stevens’ movie about his swim across Lake Erie, Courage and Crohn’s.

My advocacy started in 2000, shortly after undergoing j-pouch surgery, when I began writing the IBD topic site for About.com. The site has undergone several changes over the years, but what I’ve consistently tried to do is to provide quality, accurate information about IBD that anyone can access, for free. The site has been amazingly successful, and it has been rewarding for me both personally and professionally.

My friend and colleague, Brooke Abbott, The Crazy Creole Mommy, has a slightly different way of advocating. She writes about her experiences as a single mother living with multiple autoimmune conditions, and helps parents like her live better by sharing tips and products to make life easier. She is also involved in politics, and spends time working with legislators in Washington, D.C. to make sure that IBD and other digestive diseases are getting research funding and support.

Another good friend, Amber Elder, better known as Colitis Ninja, has a positive outlook on living life fighting IBD, and looks at the lighter side of karate kicking a worn-out colon to the curb. Through her artwork, Amber educates, informs, and brings a tongue-in-cheek perspective to life with IBD and a j-pouch.

IBD advocate and friend Ryan Stevens, also known as The Crohn’s Guy, advocates in a really big way, by swimming across large bodies of water. He was a competitive swimmer before being diagnosed with Crohn’s disease, and raised both money and awareness during his swim across Lake Erie in August of 2014.

And still another friend of mine, Kelly Crabb of #purpleproject, also has multiple autoimmune conditions and ran a half marathon with Team Challenge to raise funds for IBD research. In fact, she was the #4 fundraiser at the Las Vegas race in 2015. She often presents the most vulnerable parts of herself in order to help others understand how IBD and other conditions affect people emotionally.

All different approaches, but all with one goal: to help people with IBD live more fulfilling lives and to educate people without IBD in the devastating effects these diseases have. I’m sure if you asked them what advocacy meant to them, they’d each have a different answer. Which leads to this: there’s no right or wrong way to advocate for yourself or for your loved ones with IBD. Everyone with IBD has a story to tell, and none of them are the same. Yet they have the ability to touch many, many lives with their power.